Welcome to our new council members

Welcome to our three new members on the ZSSA Council who were nominated for council at the end of last year! 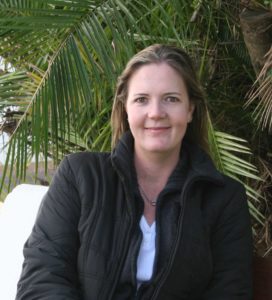 Dr. Ute Schwaibold holds a PhD in Zoology (Animal Behaviour) and has been with the School of Animal, Plant and Environmental Sciences since 2006. She spent her first years at Wits working as a consultant in the field of environmental impact assessments and environmental management, focussing on mammal diversity, which fuelled her interest in the relationship between society and the environment and has shaped her research interests in urban ecology. During her time as an environmental consultant she worked both as a project manager for biodiversity assessments, as well as a mammal and ecological specialist, having been part of and submitted assessments for over 40 EIAs and Basic Assessments. Dr Schwaibold is an active researcher, lecturer and postgraduate supervisor at Wits, having worked on numerous projects ranging from mammal distribution and behaviour in urban systems to human-wildlife conflicts (in partnership with the EWT) and the impacts of habitat degradation and pollution on mammal behaviour and ecology, and is currently working closely with GDARD on the potential of biodiversity stewardship programmes for wildlife conservation in urban and peri-urban Gauteng. Dr Schwaibold is a registered member of the South African Council for Natural Scientific Professions, the Zoological Society of Southern Africa (since 2004), the Society for Urban Ecology and the International Association for Impact Assessments (SA).

While Dr. Schwaibold’s interests have shifted from a purely zoological perspective to a broader ecological perspective, her research as well as consulting work still focus on the relationship between environmental change and mammal behaviour, distribution and health. 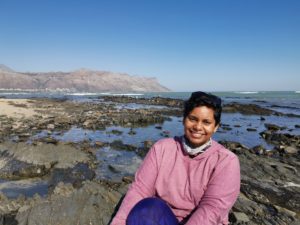 Dr. Melissa Kay Boonzaaier-Davids (Pr. Sci. Nat, SACNASP registration no.: 120496) is a South African-born marine ecologist and specialist taxonomist with a PhD in Biodiversity and Conservation Biology at the University of the Western Cape. She has gained experience in marine zoology field work from sea turtle (Caretta caretta and Dermochelys coriacea) monitoring in KwaZulu-Natal to surveying whales and dolphins in Algoa Bay to collecting marine spionid worms (Polychaeta: Spionidae) and moss animals (Phylum: Bryozoa) in the rocky shores. During her time as an environmental consultant, she gained experience in project management, stakeholder engagement, report writing and proposal writing. Since 2010, she has been actively involved in public engagement. She is passionate about science communication and environmental education, particularly targeting the youth from previously disadvantaged communities. Currently, she is an assistant curator (Marine Invertebrates) at the Iziko South
African and weekly guest speaker on Radio Sonder Grense (RSG) focussing on marine animals and the impact of humans.
She has previously been involved in a number of leadership positions throughout her studies. These positions included the committee coordinator of the Graduate Student Network of SAEON in 2012 and SANCOR student representative for the Eastern Cape in 2010. 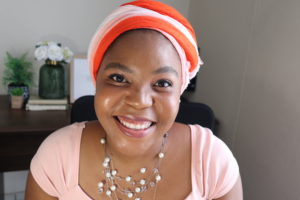 Mpho graduated her BSc. Life Science at University of Limpopo in 2015, in the same year ,she visited the Percy Fitz Patrick Institute of African Ornithology for a month, were she was mentored on various aspects of zoological research. She subsequently obtained her BSc. honors (Zoology) in 2016 and MSc (Zoology) in 2019 , both at the University of Pretoria in collaboration with researchers from University of Wisconsin- Madison, USA and National university of San Luis, Argentina. Her research has been focused on avian physiological responses to climate change, specifically avian thermoregulation and digestion.
Following completion of her masters, she worked at TUT as a biology lab technician. Mpho has been recently appointed as a senior curator of birds at Ditsong Museum of Natural History. This is a key position for the field of ornithology. She is currently curating important heritage assets including a number of avian type specimens and an extensive South African ornithology collection dating as far back as the late 1800. Mpho is a young emerging zoologist, who would benefit greatly from experience and exposure gained during her term as a member of ZSSA council. 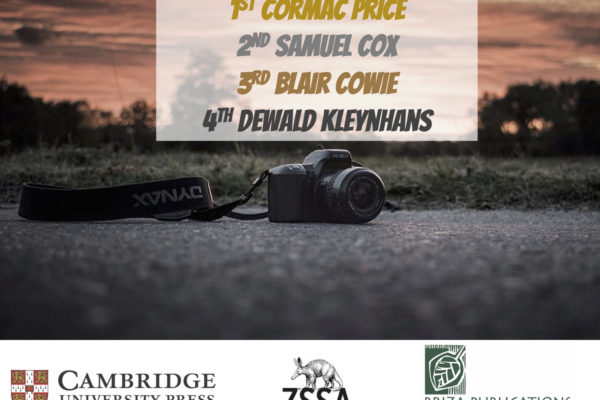 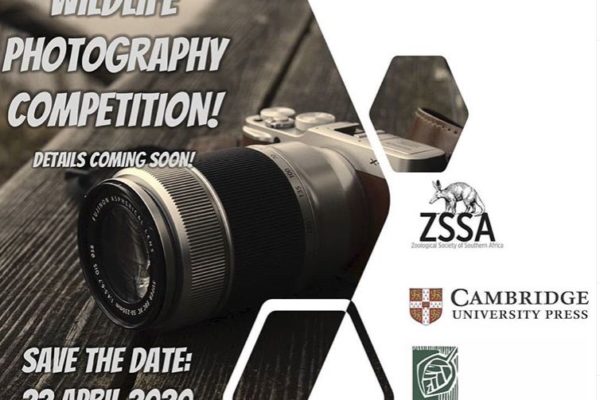 ZSSA on instragram – watch this space!